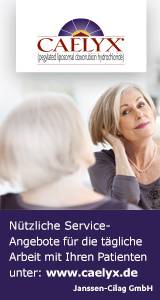 Regarding the therapy of cerebral parenchyma tumors, the extent of resection (EOR) has a significant impact on the prognosis. However, total resection is not possible in up to 65% of cases because these tumors frequently infiltrate eloquent areas such as language or motor centers. Consequently, an optimal oncologic result from the surgical perspective cannot be achieved in a considerable large amount of patients. One possible solution is based on the tumor-induced shift of functional areas, which can move away from their original localization. Earlier studies already described the resection of glioma residuals during a second surgery after plastic reorganization has taken place. The authors complained that this reorganization is not detectable without surgery. Navigated transcranial magnetic stimulation (nTMS) was developed for the noninvasive localization of motor and language areas, which enables us to detect the spatial shift of cortical motor and language functions in tumor patients. Recent publications were already able to demonstrate that the individual and exact localization of the motor cortex leads to an increased EOR and prolongs the progression-free survival (PFS). Therefore, the current project intends to take advantage of this plastic reorganization for EOR optimization in cerebral parenchyma tumors. In this context, nTMS is supposed to also induce this plasticity within the frame of a repetitive stimulation protocol (rTMS). Besides other therapeutic applications, rTMS also showed a positive effect on the improvement of aphasia as well as motor recovery in patients after stroke, even in randomized multicenter studies, by inducing plastic reorganization. Moreover, rather than waiting for tumor-induced plastic reorganization, the investigators also aim to use the potential of rTMS for spatial plastic reorganization of functional areas adjacent to intracerebral parenchymal tumors to move functionally eloquent brain regions away from the planned resection cavity. 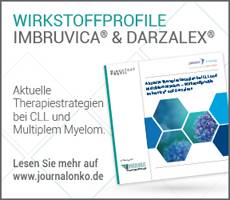 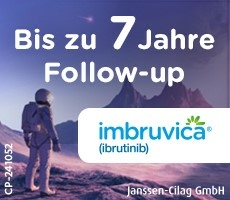